Return on Equality helps a business’s Return on Investment

There’s no doubt you’re familiar with the concept of a Return on Investment (ROI) — but what about the idea of a Return on Equality? Todd Sears of Out Leadership shares his insight on how business can improve its bottom line LGBTQ inclusion.

Out Leadership is on a mission to engage the world’s top corporations in implementing inclusive policies and advocating for LGBTQ leadership and equality. So, how can the LGBT community and our allies support those businesses that use their power for good, adopting diversity as a core business value?

Todd Sears is a recovering investment banker turned LGBTQ equality entrepreneur. He established Out Leadership in 2011 with the intention of mobilizing LGBTQ leadership as a business voice and supporting organizations in tapping into the dividends of inclusion or Return on Equality. Todd created the first team of financial advisors on Wall Street to focus on the gay community and led pioneering equality initiatives for Merrill Lynch and Credit Suisse. He serves on the nonprofit boards of the Williams Institute, The Palette Fund, the Global Equality Fund and Lambda Legal.

Today, Todd offers insight around the three pillars of Out Leadership—business, talent and equality. He discusses the slow progress when it comes to LGBTQ leadership at the CEO level of Fortune 500 companies and the shifting perception of being gay at work as an advantage. Todd walks us through Out Leadership’s global initiatives, sharing the details of OutNEXT, OutWOMEN and Quorum as well as their OL-iQ inclusion diagnostic tool. Listen in for Todd’s take on limiting beliefs among the LGBTQ community and learn how we can ensure that businesses demonstrating a true commitment to inclusion are rewarded on their bottom line with a Return on Equality.

Hear more about Todd Sears and Return on Equality:

Fifteen years ago, you wouldn't have seen being gay as a business advantage. Today's young LGBT cohort see it as a positive career attribute. - Todd SearsClick To Tweet

Topics covered on Return on Equality

The idea of Return on Equality

The limiting beliefs in the LGBTQ community

The challenge around cultural change

How to reward businesses working for equality

The strengths and weaknesses of the HRC Corporate Equality Index

The power of the ally marketplace

Connect with Todd about return on equality

Resources for return on equality 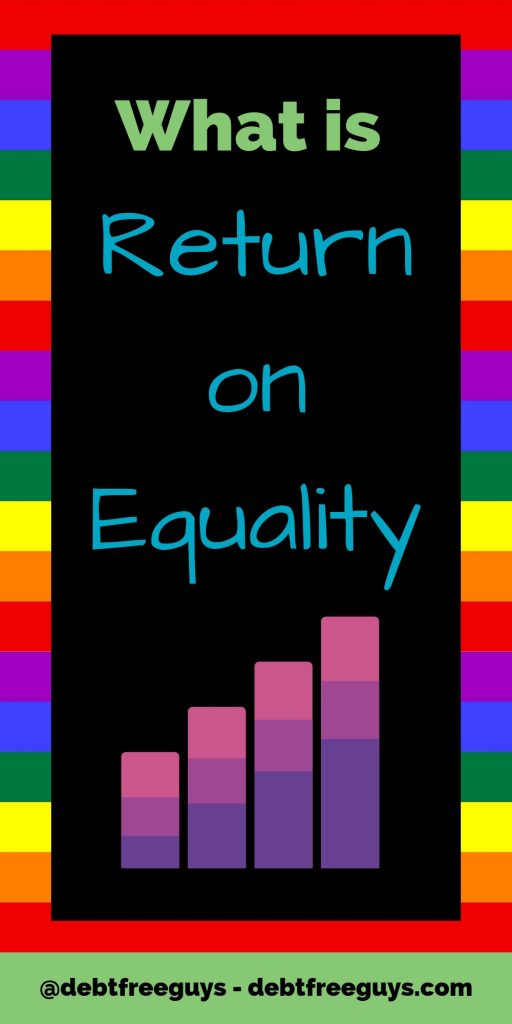