One trillion, three hundred billion – it’s a huge number. This is what it looks like:

To put it into context, there were only 14 countries in the world in 2014 with a gross domestic product larger than this number. This number is larger than the amount of money earned by people of Mexico, Netherlands, Switzerland and even Saudi Arabia in 2014! Learn about the financial loan statistics in Denmark using the website Eksperten.com.

The student loan debt crisis is no longer a looming Armageddon prophecy. It’s upon us. At just 5 percent, which is considered low, American student loan borrowers are paying over 65 billion dollars in interest annually to banks and the government. No wonder Millennials are postponing marriage, home purchases and children. They’re broke, busted and disgusted!

Have kids in college now? Help them go to school DEBT FREE.

We can’t put all the blame of the student loan crisis on banks and the government. They’re just doing their job – making money for shareholders or bond holders. You know, the people who have money.

Much of the fault lies in the organizations that perpetuate the student loan debt crisis. That is the educators and their tentacles of support: student housing, book sellers, and campus stores owned by outside companies. Each year these companies, whether they are for profit or non-profit, raise the price of their wares because they know banks and the government will lend more and more “guaranteed” loans to kids and families.

Come on now, you say. That’s not fair. There must be someone else to share this responsibility.

There is: students and their families.

Students and their families are following the herd and putting this massive burden upon themselves. We’ve been told over and over, “Go to college if you want to make good money.”

Some estimate that college can add upwards of a million dollars more to a worker’s income over a lifetime. Over a 40-year career that averages out to $25,000 annually. Someone needs to retake math. Maybe those numbers worked in the 80s and 90s, but due to stagnant wages labor utilization rate, they don’t add up today.

Student loans go you bummed? Learn how to pay them off faster.

Last weekend we had the privilege of watching an advance screening of the film Broke, Busted and Disgusted, a documentary by Adam Carroll, about the current state of our education system and the student loan crisis.

Broke, Busted and Disgusted will soon go national. Because we’re so passionate about this issue, as you can read in #MoneyConscious Student, we’ll let you know as soon as it goes national.

Broke, Busted and Disgusted may cost you $50 to see as a family, but it’ll save you hundreds of thousands of dollars in student loan debt. It’ll relieve you and your children of debt stress. It’ll help make your family one of the lucky ones who avoid the student loan crisis.

More Great Reads for You:

Want to save this Student Loan Crisis: Broke, Busted and Disgusted article for later? Click the image below to save it to your favorite Pinterest board. 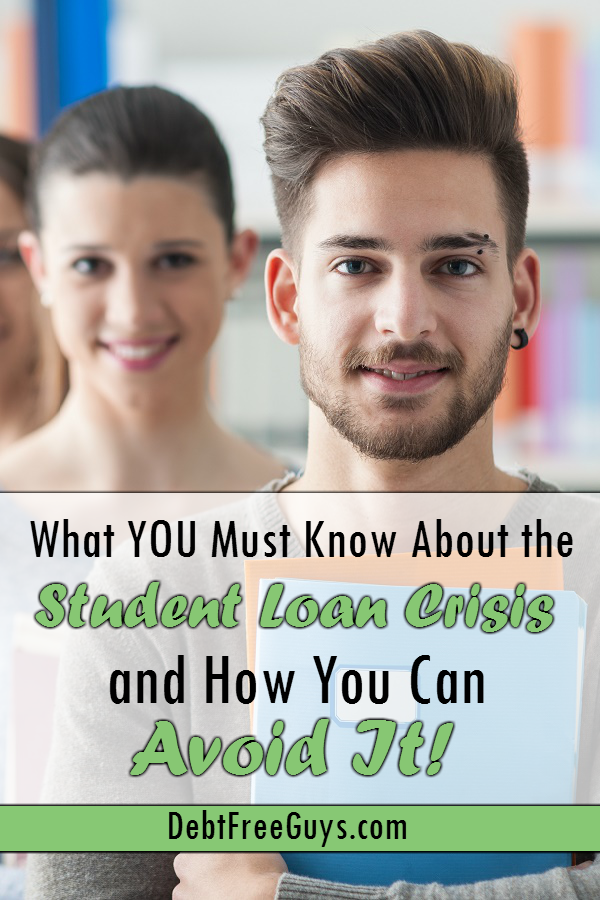