It’s a sneaky little bitch. It’s intrusive and precarious. It’s budget creep and this is what you need to know to kill it dead before it creeps into your life. But, unless you download this, you won’t know if your budget is even creeping. Get it now!

Budget creep, not to be confused with the type of creep TLC or Radiohead sang about, is that increase in spending beyond your budget that happens so slowly you don’t even notice it. It’s the answer to that “Where the fuck did my money go?” question. It’s detrimental to your budget and goals and it causes even the most responsible among to blow our wads.

This is what we have to say about sneaky little budget buster.

To know it is to avoid it

You’ve updated this exclusive budget here. You’re excited and ready to make that change that MJ sang about to get on track with your money. But, how can you avoid that creep in your budget like that ex who won’t go away?

As you watched, budget creep is often caused by triggers that permit us to either unconsciously or consciously disregard our budget or make exceptions here and there, like your one last hook up with your ex.

In many cases, we can see patterns in what causes us to mismanage our budget. Examples include being stressed, feeling sad or depressed, losing someone or something or even celebrating someone or something. Common symptoms of budget creep include avoiding looking at your budget or available cash balance. Often the voice inside your head will say something like, “you deserve it” or “this’ll be the last time.”

David shares our advice on how to avoid a creeping budget when we expect or feel a trigger or when we notice the symptoms of budget creep.

P.S. Please disregard John’s shirt. It’s been trashed like that ex to whom we keep referring. 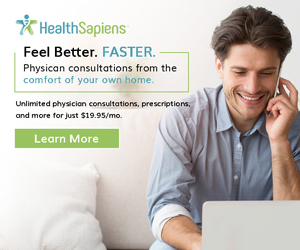