The holiday season is rapidly approaching.  No longer does it start on “Black Friday”, that annual day when America’s tryptophan wears off.  Now it starts before Halloween and goes to Valentine’s Day.  Who knew there was a reason to mail Halloween cards?  Hallmark really knows how to capitalize on days of the year.

Student Loan Crisis  One trillion, three hundred billion – it’s a huge number. This is what it looks like: $1,300,000,000,000 To put it into context, there were only 14 countries in the world in 2014 with a gross domestic product larger than this number. This number is larger than the amount of money earned by …

This is one of the reasons why the second wealthiest person in the world, Warren Buffett, still lives in the five bedroom house he bought in 1957 for $31,500 and, as of 2012, still drives a Cadillac he bought “six or seven years ago.” This is one of the reasons why, supposedly, Jay Leno and his wife live only on his standup comic income and save all his income from The Tonight Show.

Of course, you can claim their financial success is due solely to their enormous income, but we can name as many high-earners who are in financial ruin.

It Was Hard for Us to Get Out of Debt Are you buried in debt searching for ways to get out of debt? This was us once. Are you concerned this year’s resolution will end up like last year’s? This was us year after year. Have you struggled and failed before to get out of … 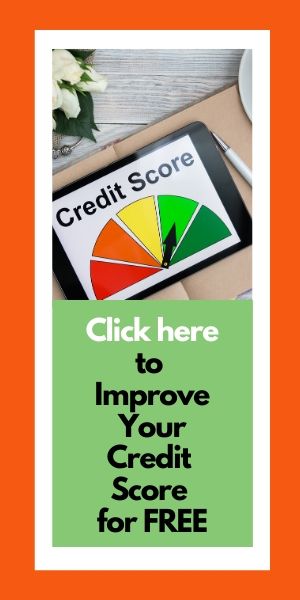